A local team was invited to a big competition this summer.
In July, six students from Forsyth Central High School competed in the Indiana Robotics Invitational, a prestigious competition for high school students held by FIRST Robotics Competition, or FRC.

Coach Jonathan Lillie said Central’s team — Team OTTO, named for sponsor Automation Direct — was one of 70 teams chosen to compete, though twice as many entered.

“They took in over 140 applications and these people that actually apply to the tournament are seasoned veteran teams. The best in North America is probably the best description. We have teams from Mexico and Canada that apply,” Lillie said. Read More>> 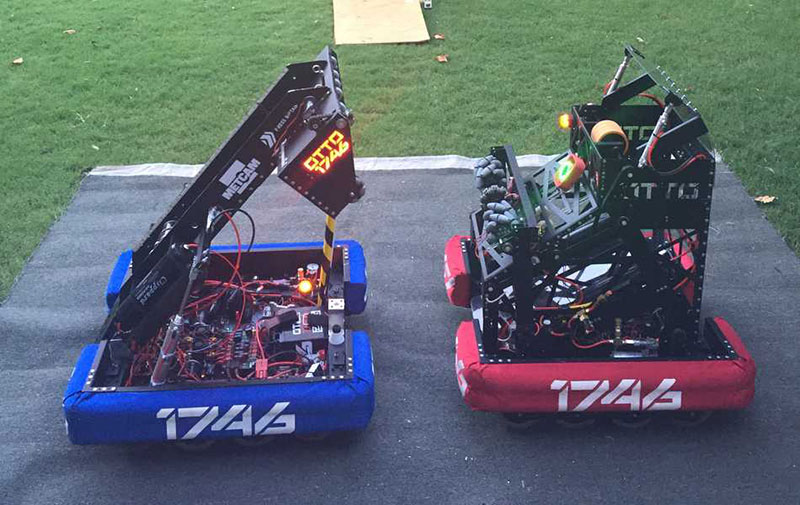